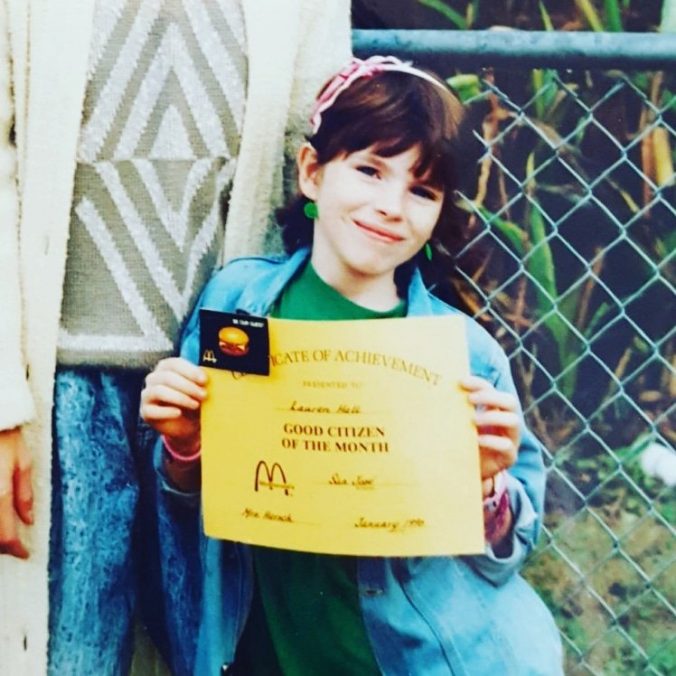 Citizen of the Month

There’s been another school shooting.

Kids today don’t realize how good they’ve got it.

With the rise in accessibility of the internet, they have the entire world at their fingertips.

Back in my day, my only internet access was through AOL dial-up. Which was hardwired to an actual landline. And forget about smartphones, we had pagers. At least, the lucky kids did.

The world is so different now. I used to log onto instant messenger on my home computer. Which I had to be sitting in front of, at an actual desk. Now there’s Instagram, Facebook, Twitter, and Snapchat, all of which you can access from your phone! In seconds!

Cell phones are so tiny now. And tiny means portable and portable means super accessible. No wonder kids today are on social media updating everyone about the minutiae of their day at the first chance they get. 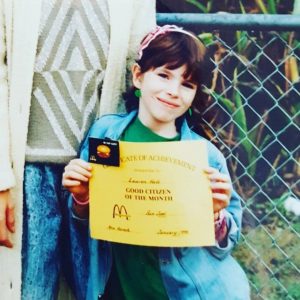 Citizen of the Month

I can remember watching the news coverage of the Columbine shooting after I got home from school that day. They interrupted General Hospital and everything. Kids today don’t have to wait until they get home to get their news.

I saw a story after Parkland about how kids were following their own school shooting on Twitter, as it was unfolding, IN REAL TIME.

“Just make sure to turn the volume on your cell phone off so that you don’t alert the shooters to your location.” Was the very sincere advice the reporter gave to future kids as the interview ended.

Kids today really have it so much easier than they realize.

I’m only 36-years-old, but that is old enough to remember a time when you couldn’t text your friend in from another classroom when the fire alarm went off to check and make sure that it was just a drill.

We exited our classrooms when those alarms sounded and walked out onto the soccer field behind our school like lambs to the slaughter.

We didn’t know there were things to be afraid of. Kids today are prepared, coddled even, with their active shooter drills. Even kindergartners participate. I see it on the news, well gosh, what seems like every other week now.

The News, with a capital N, that’s another thing kids today will never understand. These days you can instantly replay any news you want to. You don’t have to wait for 5 p.m. or a Breaking News Bulletin. Way back when I was a teenager, and I got sucked into a national tragedy, I had to tune into ABC to stay updated.

And speaking of ABC, nobody did tragedy like like they did. Peter Jennings, what a reporter! I mean, George Stephanopoulos is great too, but what do the kids today even watch when they need to know the #bodycount? YouTube? Is there a #breakingnews live stream? How do you guys even find out when the shooter has been killed or captured?

Back in my day we didn’t have a shooting every other week, so when we had a record holder it stayed a record holder. We weren’t handing out titles like “mass casualty event” or “largest mass shooting in state history” all willy nilly.

And don’t even get me started on thoughts and prayers. Guys, I never had it so good growing up where almost every politician in America was sending me their thoughts and prayers. I feel like these kids should take a good long look at their selfies and appreciate just how #blessed they really are.

But, I guess my mom thought all these same things when I was growing up.

The shooting at Columbine happened my junior year of high school. What did my mom worry about before then? Maybe that I would get into a car with someone who had been drinking? Death by motor vehicle is still the number one cause of death in school aged children. Number one with a bullet, as they say. So relax guys, it isn’t ALL bad news.

Kids today have it so much easier, but so do their parents.

With all of this technology, kids are able to send a final, “I love you” text to mom and dad. Texting wasn’t a thing back in my day.

And, thanks to Facebook, kids can mark themselves safe in any manner of horrific events they may find themselves in. I mean, how lucky can the parents today be? You can just check your #newsfeed for verification that your family is still whole and the bottom hasn’t dropped out of your entire fucking world.

Also, parents can now watch streaming video from inside their little one’s classroom AS THE GUNSHOTS RING OUT. All the guesswork is gone. Mom and dad now know exactly what their kids are experiencing in those terrifying moments when school goes into lockdown.

Oh, and guess what else lucky parents, the internet is forever. So you can watch those videos of kids running across the parking lot with their hands up, and photos of crying children clinging to one another, again and again and again. No need to worry that you’ll eventually forget some small part of that day. You’ll always be a Google search away from just about any video of a school shooting you want. The horror never has to end! What a time to be alive!

So everyone take a deep breath, and stop being so triggered. Things are better now than they’ve ever been.

At least, that’s how it seems to me. But my oldest is still a few years from school. And the stigma around homeschooling is fading. It’s not just for survivalist groups and religious nutballs anymore. Any old terrified parent can homeschool these days! A brave new world indeed.

Today is February 15, 2018, yesterday was the 18th shooting in or around a school this year, and tomorrow is another school day.

Since I originally wrote this there have been 11 shootings in or around schools. It’s been three months.

I can’t imagine what tomorrow is going to look like for the kids today.

Kids aren’t the same as pets