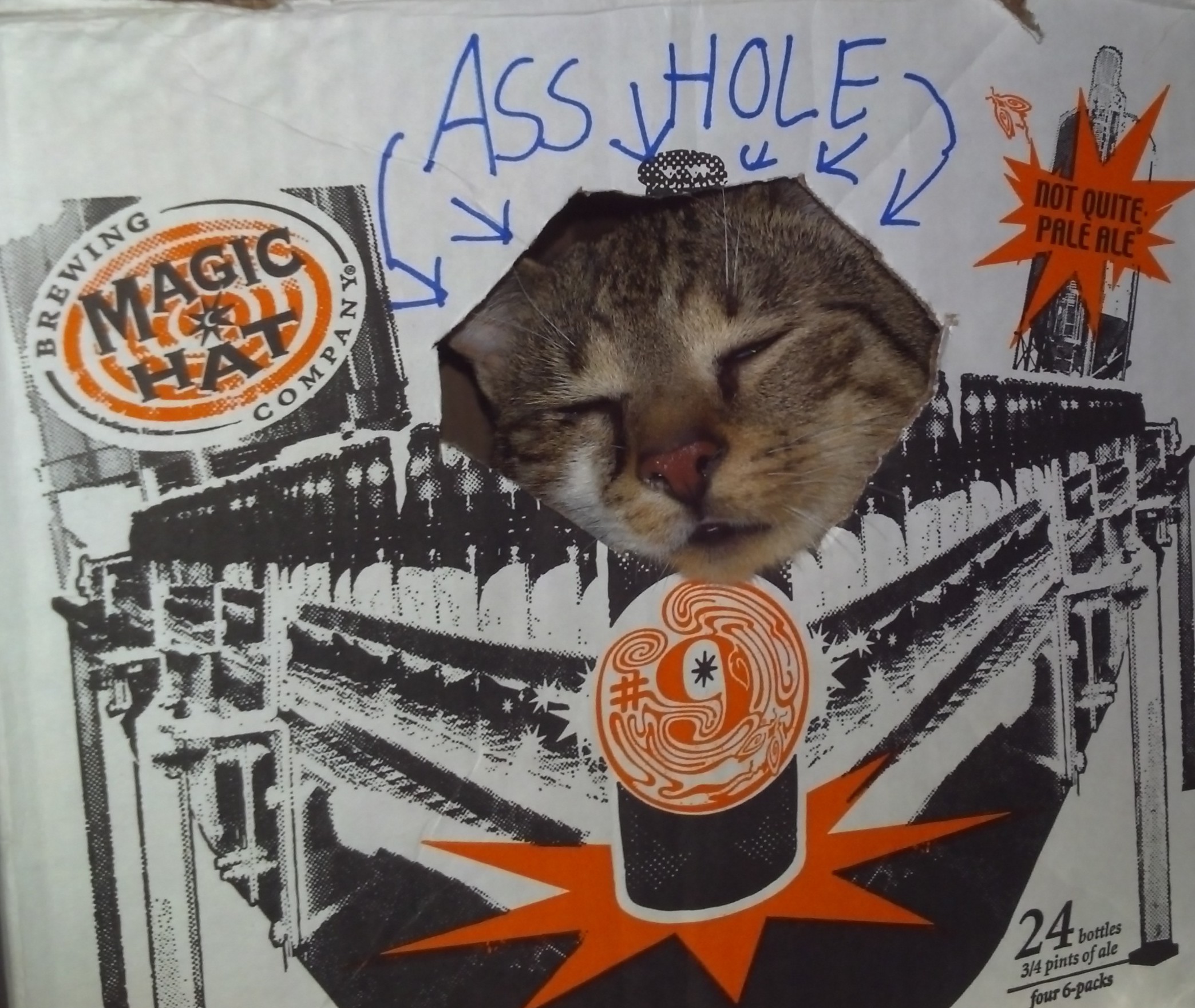 Kids aren’t the same as pets

Kids are not the same as pets. I know there are a lot of people out there who love their “fur babies.” And who may feel personally attacked by that statement, but I assure you I’m not making a judgement call. I’m not trying to quantify love, I’m not the government, but I’m pretty sure we can all agree that there are some fundamental differences between kids and pets. 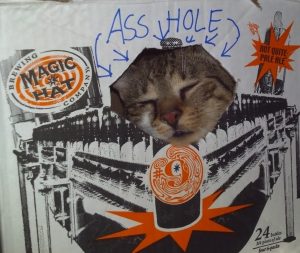 Some things are just different. After all frogs are not the same as lizards. My husband isn’t the same as, oh let’s say, Timothy Olyphant (I mean it’s close, it’s just not the same).

I do wonder some days if I can trade-in my toddler for some sort of compact poodle. Or maybe a goat. I think a goat would be cool. And I imagine they’re easier to potty train than a 3-year-old. Probably talk back a little less, too.

So kids are not the same as pets, but like pets, sometimes they do some really questionable shit. Especially toddlers and cats. Or at least, my toddler and my cats.

I mean, look at this nonsense. Can you tell the difference between the behaviors of my toddler and my cats?

Or maybe it’s just my weird kid, and my weird cats… who knows.
*don’t freak out, I think I got it before she swallowed it. And it was two years ago, so she’s probably going to be just fine. Orrrrrr, this is what’s wrong with her. Who am I to say?