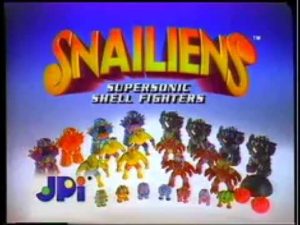 Where do I start? Do I begin to give a background on the story of the Snailiens? Do I tell the tale of how each of the Supersonic Shell Fighters were gifted their names by their small unidentifiable bug sidekicks? Maybe with the fact that their mortal enemies are anthropomorphic ticks, also with unidentifiable bug sidekicks? Are they even snails? Why do they have weird armor beards or eyebrows, each with a corresponding color? Why did an action figure with zero points of articulation and a snap on two piece armor set resembling the McDonalds Looney Tunes DC Super Heroes Happy Meal Toys capture the heart of so many children?

Most importantly, why did losing one of these toys on a weekend in 1993 change my life forever?

Collectively known as the Snaliens, Washington, Jefferson, Roosevelt, and Lincoln are a foursome of elite Supersonic Shell Fighters who are tasked with defending Snail Francisco from the Lunar Ticks, Armorkillo, Blastar, Drool, and Zug. I was known as a happy child, some would even describe me as blissful. 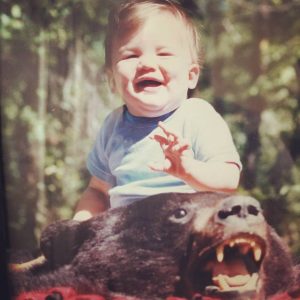 You can just hear the cheery laughs

The Snailiens each came packaged with a bug sidekick and a medium sized eye popper, which is a domed piece of rubber that when pushed down, will pop back up. You can place the sidekick into the popper to launch it at the Snailiens enemies or your baby sister. Before 1993 I got along with my sister, we were inseparable and people always said they could feel the joy radiating off of us anytime we were together. 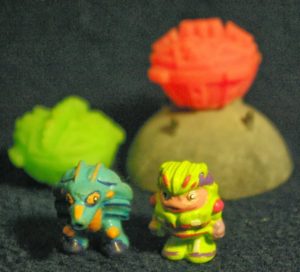 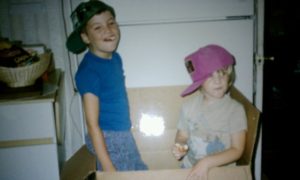 Each of the hero’s came with a set of snap on armor which completed the Supersonic aspect of the warriors. To armor up your Snailien, you placed the Snail into one half of the armor, and then you would “snap” the other half of the armor on top. Snapped sort of like when I got home from my families lake for the weekend, realized I had left my beloved Roosevelt in the sandbox and would not be returning to the lake until the following weekend. 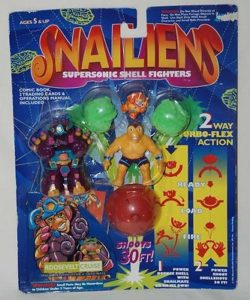 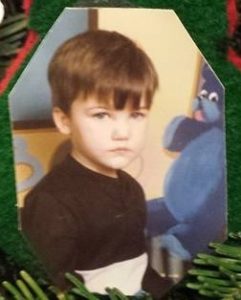 Monday after I left Roosevelt behind was picture day

They also had board shorts and weird headgear, whatever. My parents couldn’t figure out why I was so upset about my missing toy, they didn’t even know what it was. When we went back down to the lake it wasn’t in the sandbox, it wasn’t in the shed with the other toys, it was nowhere to be found. I went bezerk. Every other kid I saw I accused of stealing it, they saw the incredible two way turbo-flex action of the popper, the incredibly detailed snap on armor, and the adorable sidekick Cruise, and wanted my toy for themselves.

They all denied taking it, but I knew one of them had to have snatched it. My attention then turned to my sister. She was always watching me play with Roosevelt for the three hours that I owned him. After I got out of timeout for pelting her with burnt hot dogs from the grill and screaming “Rat King”at her, I could tell our relationship had changed forever. No. I could tell that I was changed forever. 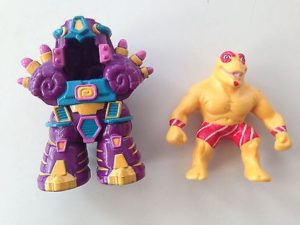 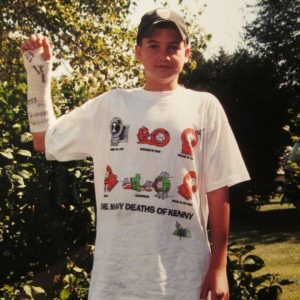 Smiling, but dead on the inside. Skull hat, “deaths of Kenny”, Broken wrist from living dangerously

The Snailiens are locked in never ending battle with the Lunar Ticks, a battle raging for all time. Time. They say time heals all wounds. As time went on I forgot all about Roosevelt, forgot I even lost a cherished toy. I knew deep down something was wrong. Years passed, but the hole inside of me never did. I eventually even forgot what the name of the toy line was, I just knew at some point I had lost something cherished.

Look at this asshole 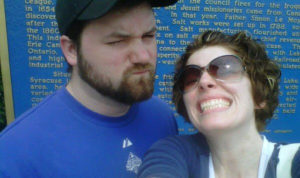 Each Snailien came with a small comic book, it was exactly what you expect. What I was not expecting, earlier this year a friend at work and I were talking about older toys, when he mentioned Snailiens. It was like someone shocked me with supersonic shell power. All the memories came flooding back. I remembered the missing toy, but most importantly I remembered the joy that it brought me! Immediately I logged on to ebay to see if I could purchase my childhood treasure. I could not, because people are bastards and sell stupid, impossible to pose children’s toys with dumb looking armor that could pinch your fingers for 500 times more than they were ever worth. And the poppers are probably dry rotted by now. 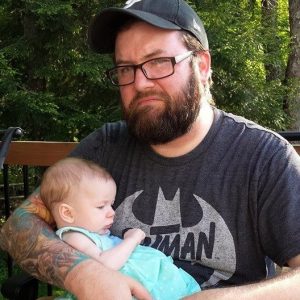 I wonder what toy my weeks old daughter lost?

All in all Snailiens gets 4 out of 5 Z BOTS.

Come back next week for my review of Food Fighters, and how my parents not buying them for me leaves me unable to feel excitement. 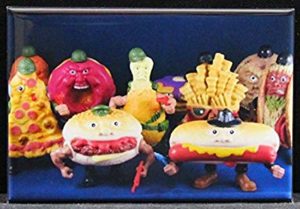 To my daughter on her second birthday