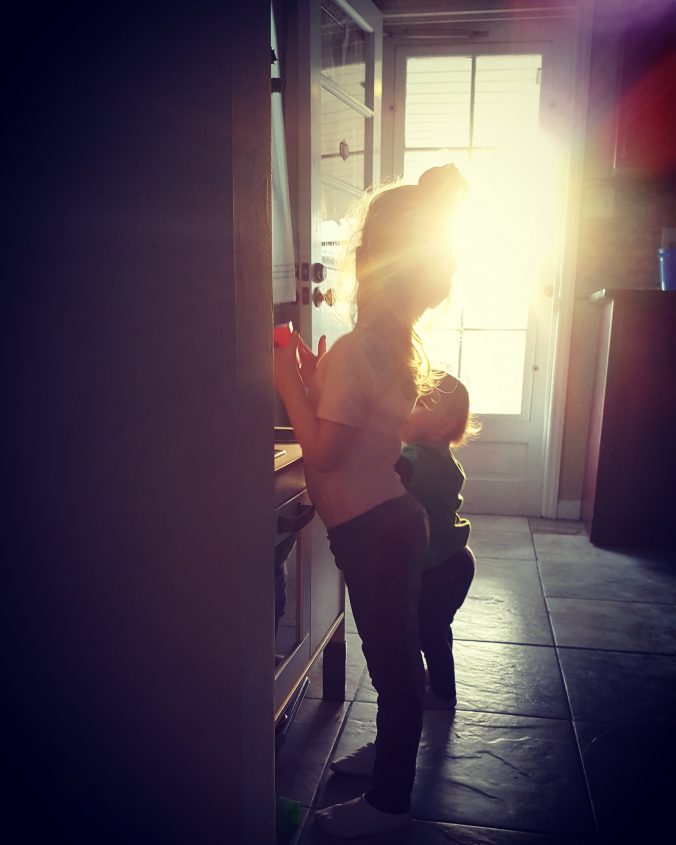 On the days when my arms are full but my heart is not, I try to remember why.

When everyone needs something right now, and I just don’t feel like I have anything left in me to give, I try to remember.

When they’ve already eaten lunch and are asking for snacks but I haven’t even started my breakfast, I force myself to remember. 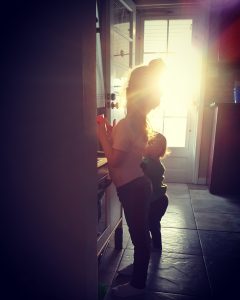 Shit changes fast around here, and as soon as I’m used to the current state of things, it changes again.

I’m okay with it.  Because between the old life and the new, the moves and the changes, we’re all managing to survive.  And that’s good enough for me. 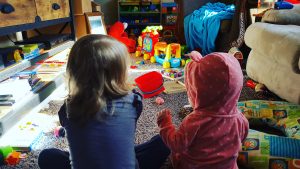 Today marks two weeks since we moved into our new house.  All the rooms are still piled high with boxes.  We arrange and then rearrange while we try and figure out where to put all of these toys.  Every time I think I’m making progress I find another box, jam packed with more brightly colored crap. I am inclined to think that Pandora’s Box was just full of mismatched doll outfits and random Lego pieces. END_OF_DOCUMENT_TOKEN_TO_BE_REPLACED

The second labor may be faster, but everything else is a lie

During your first pregnancy, everyone wants to give you advice.  People are bursting at the seams to share their tried and true parenting hacks with you.  They will tell you that you absolutely-without-a-doubt must breastfeed, or give formula, or co-sleep, or sleep train immediately, or whatever the parenting trend is at the time.

When you’re carrying your second child, the wellspring of advice dries up.  People either sympathize with you, or whisper cautionary tales. 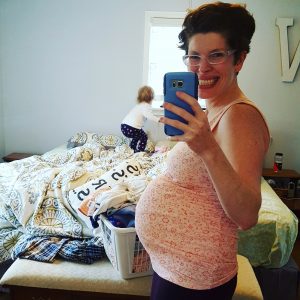 They’ll tell you about everything sibling rivalries, and how the work doesn’t just double, it increases exponentially, “One is like one, but two is like twenty.” END_OF_DOCUMENT_TOKEN_TO_BE_REPLACED 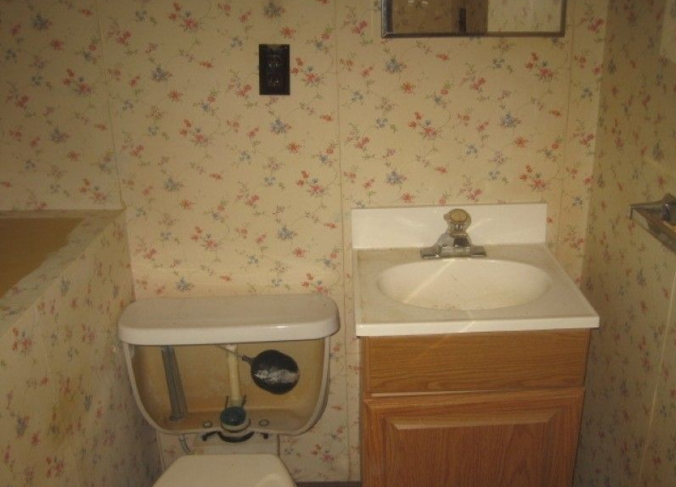 Maybe it's a toilet with a view?

Moving on, the hunt for a new home

They say the most stressful things the average person experiences in life are death, moving, and beginning a new job.  Actually, they say that all of those things are pretty much interchangeable on the stress-o-meter (a word that I just made up but like to assume measures stress in wine bottles consumed).  I don’t know who they are, but they’re right.  Those things are very stressful.  But what about when you are going through all three of them at the same time?  And, you also have a new baby?  Where does that register on the old stress-o-meter?

Imagine knowing you are packing up to leave the last place your loved one lived.  Or beginning a new career at 35.  How about touring house after house while holding onto a sticky toddler with one arm and cradling a newborn with the other… stress-ful.

END_OF_DOCUMENT_TOKEN_TO_BE_REPLACED

8 thoughts every mom has while breastfeeding 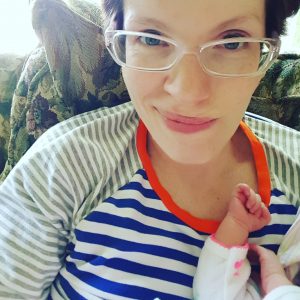 Being a new mom is hard. You’re tired, full of raging hormones, and you may or may not be so sleep deprived that you’re nearing a mental breakdown.

And that’s after spending the past 40 weeks being tired, full of hormones, and sleep deprived.

Being a new mom is hard… wait, I think I said that already… END_OF_DOCUMENT_TOKEN_TO_BE_REPLACED 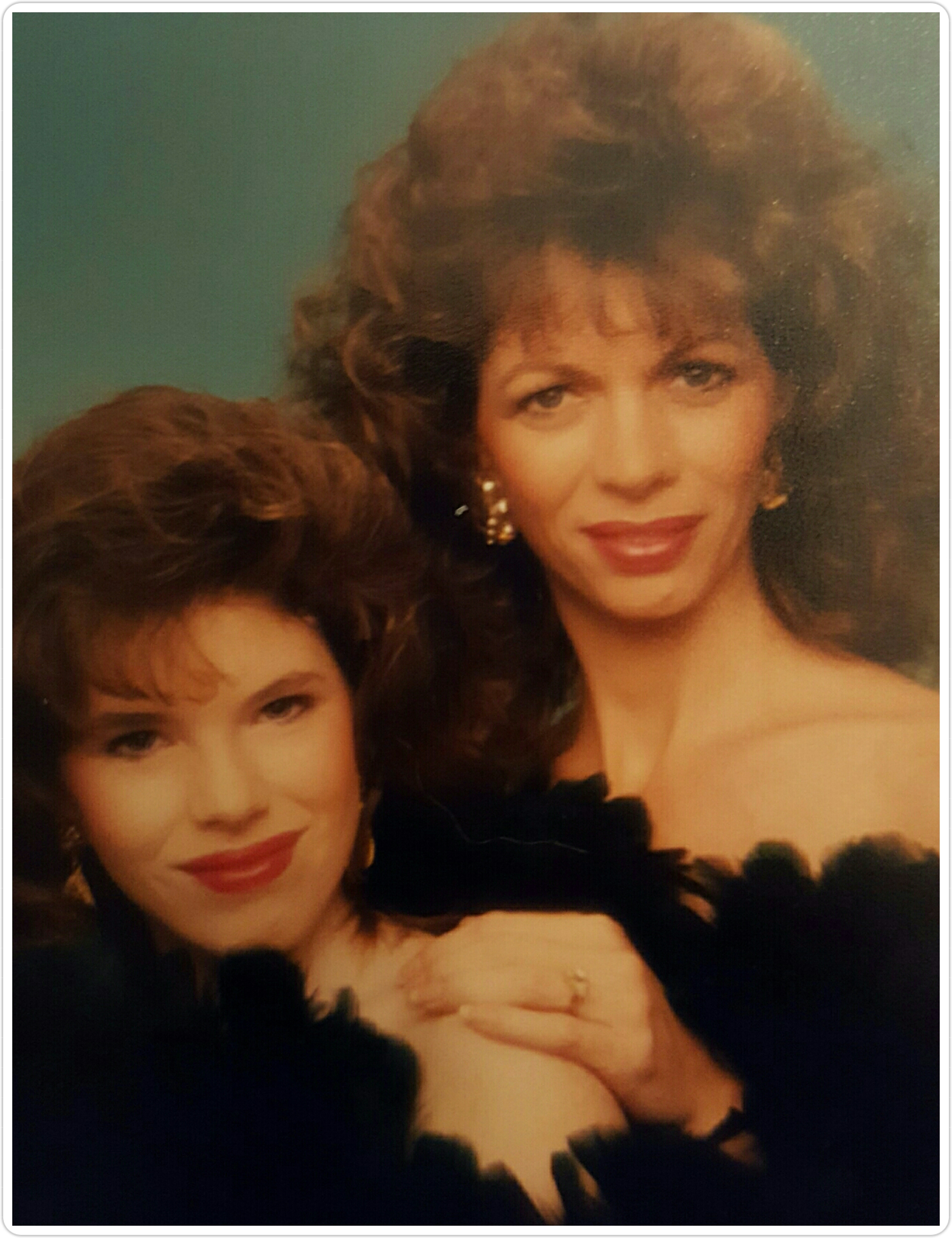 To my mom on Mother’s Day, thank you

Becoming a mother has been one of the most rewarding (awful), magical (terrifying), and amazing things that has ever happened to me.  I cannot even begin to fully explain the range of emotions that it fills me with every single day.

It also gives me a whole new appreciation for my own mother.  I see things so much differently now.  It’s as though I’ve moved across the street.  The view is still familiar– I know this house, and these neighbors, but I see them in an entirely different way.  END_OF_DOCUMENT_TOKEN_TO_BE_REPLACED 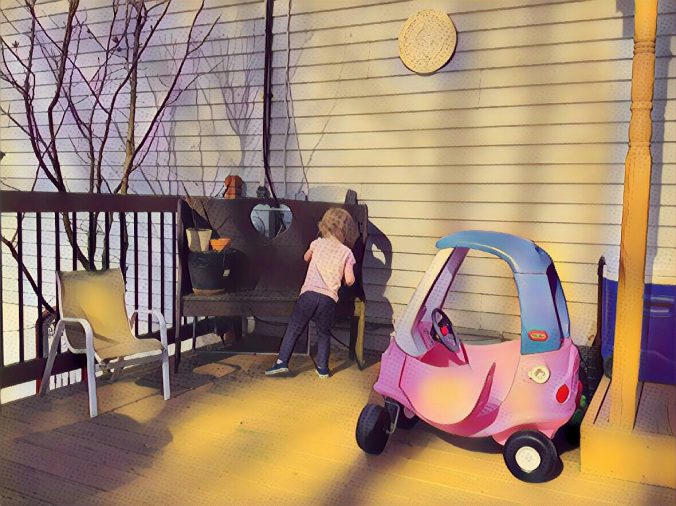 Let's just get in the car and drive...

This is two, and it’s hard AF

I’m sitting in the driver’s seat.   My two year old is in the back in her car seat, losing her ever loving mind because her shoe came off.

Actually, her shoe didn’t come off, she took it off.  Then she threw it onto the floor.  Now she’s filled with the burning rage of a thousand suns because she only has one shoe on.  She can’t reach the one on the floor to put it back on and she can’t remove the second one and throw it as well.

I’m parked here because I’m meeting a stranger to pick up Girl Scout cookies, well the why isn’t as important as the fact that I’m stuck here for at least ten more minutes.  My daughter, who is now screaming for me to drive away, doesn’t care why we’re here.  She just wants us to go.

END_OF_DOCUMENT_TOKEN_TO_BE_REPLACED

Life after death, our new normal

There is a reason why people clean when they grieve.  I think part of it is a need to be doing something mundane and normal.  Part of it also has to do with wanting to be in control of something, anything, when everything else seems so profoundly out of your control. 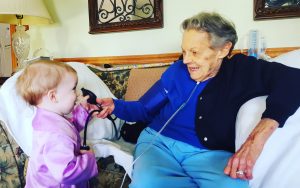 These thoughts are knocking around in my head as I spend two hours walking through my kitchen rearranging flowers and food and wiping down every surface I can reach despite the size of my ever growing belly.

I wipe, I rearrange, I cry.

That’s been my routine since I woke up today, in this, the first day in my new normal.

END_OF_DOCUMENT_TOKEN_TO_BE_REPLACED

To my daughter on her final days as an only child

We’re snuggled up on the couch together as I write this.  Your head resting on my shoulder, your arms intertwined with mine.

You fell down earlier while running through the hallway.  I was busy pulling your old bassinet out of the bottom of your closet, as you ran up and down the hallway, yelling with glee.  When I reached you, big wet tears were already rolling down your cheeks and you were clutching your knee. 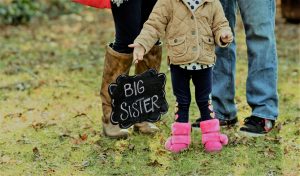 And then there were four

After I soothed your tears away you asked to get into your bassinet.  You’ve been too big for it for so long now, but you were still desperate to get back into it.  Instead I rocked you, and cooed at you, and told you about the days when you used to fit into it.  Pretending to suck your thumb with your eyes half closed you smiled, laughed, and said, “I a baby.”  END_OF_DOCUMENT_TOKEN_TO_BE_REPLACED

Pregnancy and the horse latitudes, what the last weeks and sailing have in common

Have you ever heard the phrase horse latitudes before?  If you haven’t, don’t worry, it’s an outdated term with several different interpretations that the average person would have no call to know. The origins of the saying have absolutely no baring on what I’m about to tell you.  That is, other than to briefly explain what it is so that you can better understand where I’m at right now. 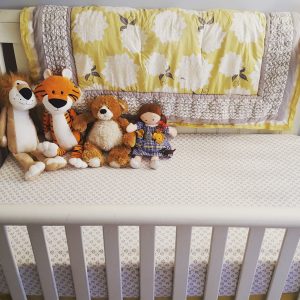 Lions and tigers and bears, oh my

The horse latitudes is an old sailing phrase that indicated that a ship had reached a location with calm waters and no crosswinds.  Of course, this was prior to the days of two and four stroke engines.  Are you impressed that I know that terminology, because you should be?  With no prevailing winds, large ships would find themselves stalled out in the middle of the ocean.  Supplies would begin to run short and sailors would start to panic.

The inhumane (and insane) fix for this often began with water rationing.  The animals on board, specifically the horses, would bear the brunt of this solution.  When the ships remained moored in the middle of the sea they would begin unloading their least precious cargo, the horses. This would both lighten their load and reduce the use of their finite resources.